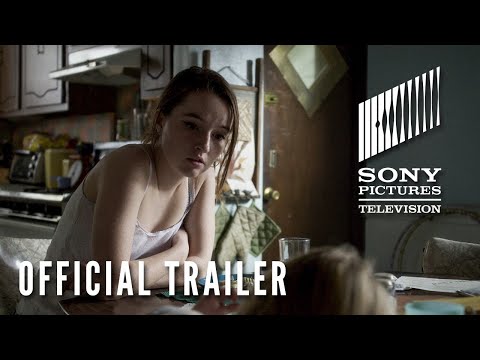 Each episode is grounded and contained in a different present-day American city, with a new protagonist grappling with monsters – some that present as traditional Gothic beasts, others more closely resembling a version of themselves, or their own darkness. The series explores the dark, unique, and at times, starkly conflicting realities that exist within this country – and the conflicting realities that can exist inside one person.